New Board of Regents member

The University of Sudbury is pleased to announce the appointment of Vic Pakalnis to its Board of Regents. 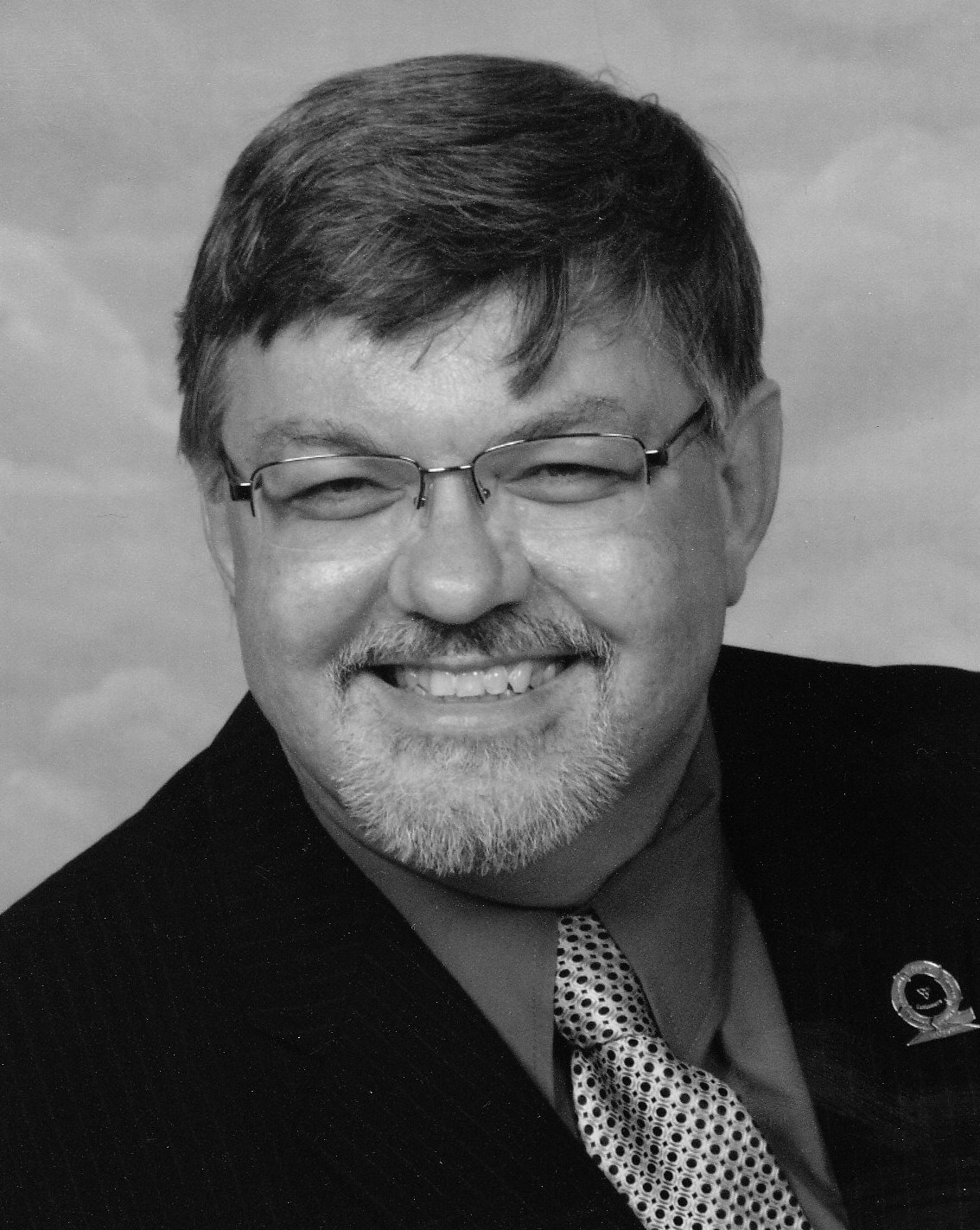 Prior to joining the Government of Ontario in 1978 and accruing over 32 years of experience in public administration, he worked at several mining companies, including Falconbridge Nickel Mines Ltd., where he was Senior Ground Control Engineer.

At the Ontario Ministry of Labour, Mr. Pakalnis worked as the Provincial Director of Mining and Industrial Health and Safety; as Regional Director, Eastern Ontario; and as lead Operations Director for Human Resources. In 2007, he was appointed the Ontario Public Service Amethyst Fellow in Public Policy of the School of Policy Studies at Queen’s University teaching courses in the Master of Public Administration, Master of International Relations and Mining Engineering programs. In 2009 Vic was appointed Kinross Professor in Mining and Sustainability at the Robert M. Buchan Department of Mining at Queen’s University, where he taught undergraduate and graduate level courses in the Faculty of Engineering and Applied Science. Occupational health and safety, public policy, organizational design, and aboriginal access to engineering are some of his research interests, and he has written a number of related papers. He has also appeared on television and radio networks as a commentator on health and safety issues.
Amongst numerous involvements, he chaired the tri-partite Provincial inquiry into Health and Safety in the Pulp and Paper Industry.  In 1995, he co-led the Early Wins Team within the Internal Administration Restructuring Project; a project charged with reducing the cost of administration within the Ontario Public Service by $300M.  In 2010, he was elected President of the Ontario Public Service Quarter Century Club, counting 88,000 members. He is a member of numerous associations, including the Association of Professional Engineers of Ontario, the Canadian Institute for Mining and Metallurgy, and the Institute of Public Administration of Canada. He serves on the Boards of the Radiation Safety Institute of Canada and Minerva Canada. He also writes for and serves on the editorial board of Canadian Government Executive. In 2007 he received Ontario’s prestigious Amethyst Award for Excellence in Public Service. In 2014 he received the Minerva Educational Award of Honor.
The University is pleased to welcome Mr. Pakalnis, whose vast experience will undoubtedly be of great value to its Board.
A list of all Board of Regents members is available at https://usudbury.ca/en/about-us/board-of-regents.
A- A A+