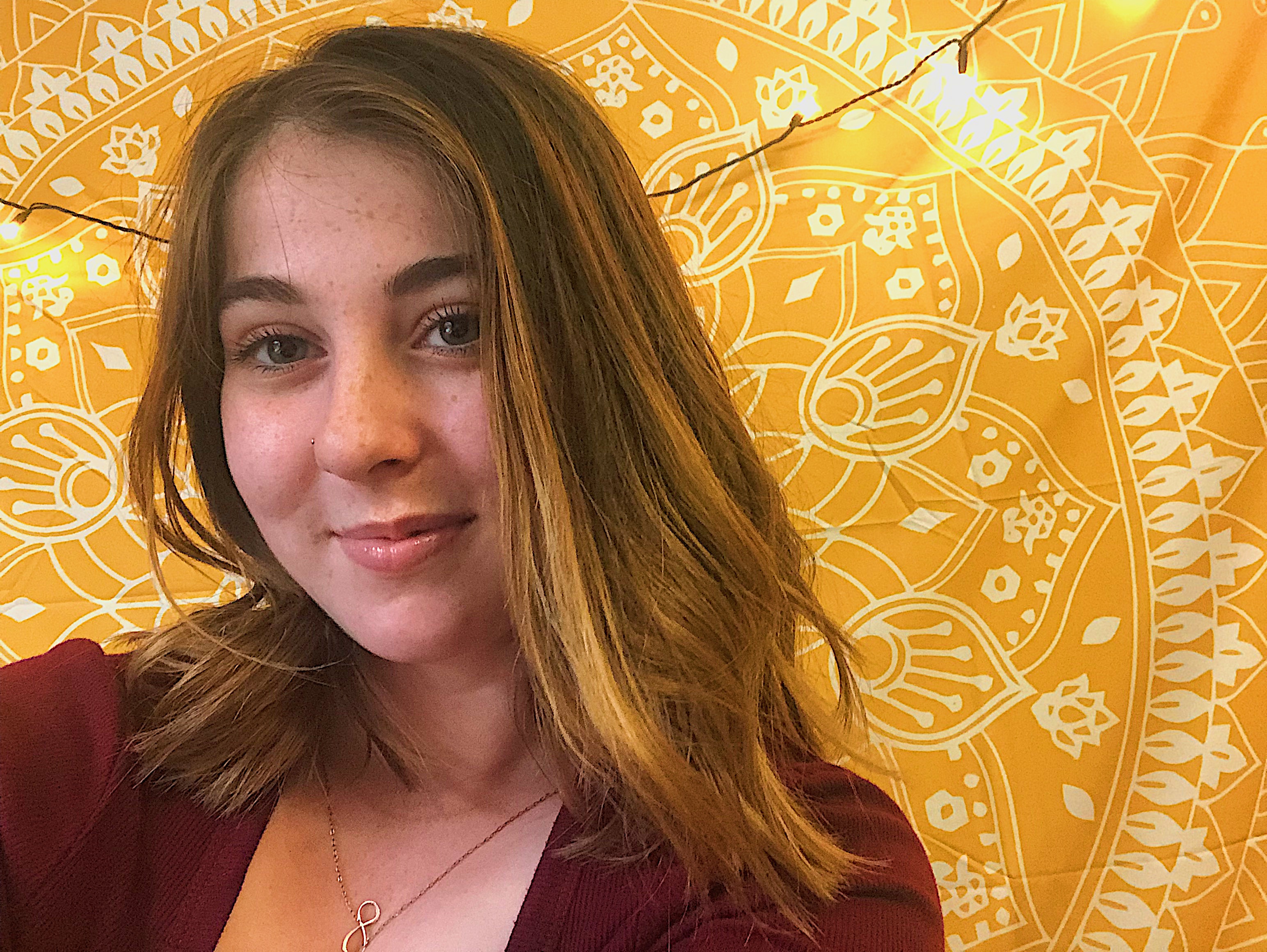 This academic year, the University of Sudbury participated in this new Bursaries for Postsecondary Studies in French as a Second Language (FSL) Program. Administered by the Association des collèges et universités de la francophonie canadienne (ACUFC), and funded by the Department of Canadian Heritage, the Program aims to encourage a greater number of young English-speaking Canadians to become bilingual, while studying in their field of interest en français. The list of participating colleges and universities can be found at ACUFC.ca/FSLbursaries. The University of Sudbury was able to offer one $3000 bursary to one of its students, for the 2020-2021 year.

Abbegayle Thompson is a second-year student pursuing a bachelor’s degree in Psychology. Although she graduated from an English high school (Sir Wilfrid Laurier Secondary School), she is currently taking half of her university courses in French. She also occupies a French position at the University of Sudbury, facilitating workshops offered to high school students. She wanted to pursue her studies in French to help as many people as possible. She would like to practice psychology in Northern Ontario, including to Francophone, Anglophone and Indigenous populations. She is educating herself on the different realities and cultures of these peoples and intends to learn an Indigenous language. She would like to further pursue her studies to obtain a doctoral degree, in order to reach her goal of offering accessible, inclusive and important mental health services.

“Thank you so much for giving me this opportunity. I’m very appreciative and I’m very proud to be able to continue my postsecondary studies in French (…). I’m trying to gather as many tools and as much knowledge as possible to be able to practice psychology in a more inclusive way in the future. Thank you again. Merci. Miigwetch”, shares Abbegayle.

With the slogan “It’s rewarding to be bilingual!”, the Program highlights the several benefits of pursuing postsecondary studies in French as a second language, such as:

To be eligible for these postsecondary FSL bursaries, students had to meet specific eligibility criteria, including having graduated from an English secondary school; and being enrolled in full-time college or undergraduate university program, and participate in at least 50% of their courses and related activities in French. The full list of criteria can be found at this page.

We offer our sincere congratulations to Abbegayle!

The Association des collèges et universités de la francophonie canadienne (ACUFC) brings together 22 French-language or bilingual postsecondary educational institutions from eight provinces. Our vision: increase access to postsecondary education in French, thus creating an effective continuum of French-language instruction, from early childhood to postsecondary studies in Francophone minority communities. Through its presence in both national and international arenas, the ACUFC supports its members, who pursue a three-fold mission: an educational and research mandate, a strong commitment to the vitality of Francophone minority communities, in addition to acting as vectors in terms of economy and immigration, all across the country. The ACUFC also supports initiatives spearheaded by the Consortium national de formation en santé (CNFS) and the Réseau national de formation en justice (RNFJ). ACUFC.ca